Derek and Susan welcome you to the Olive Boutique for the ultimate olive experience. See how olive oil is extracted. Taste a wide and innovative range of gourmet olives, extra virgin olive oils and olive pastes. Experience our sensuous range of body care products. Learn about the olive industry and the many uses of olives and olive oil, including their health and skin care benefits.

The Olive Boutique in Riebeek Kasteel will open for the 2022 contract olive pressing season on Monday, 11th April. For those who don’t know us, we mill olive oil for local growers. No quantity of olives is too small.  If we can weigh them, we will press them!

Olives in the Riebeek Valley

In the 1970's, the first olive trees were planted in the Riebeek Valley and surrounding Swartland farmlands, as an addition to already thriving grape and fruit crops. The Olive Boutique was established in 2000, in the village of Riebeek Kasteel, when its first olive press was imported from Italy. The Boutique offers local olive producers contract olive pressing services and an opportunity to blend in-house extra virgin olive oil brands.

The Olive Boutique has became known for its premium range of award winning extra virgin olive oils, cured table olives and olive pastes, along with its distinctive skin and hair care products. 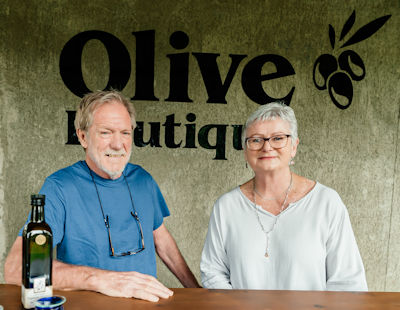 Video from Allesverloren The Heritage Series. Watch more on their YouTube channel as Danie Malan, owner and cellar master of Allesverloren, introduces the Swartland region to visitors. See more videos and subscribe here.

The SA Olive Awards continues being one of the premier events on the South African olive industry’s calendar. It signifies and acknowledges the culmination of hard work and the strive for excellence within the industry. A panel of taste experts judge and give CTC certified oils the gold, silver or bronze stamp of taste excellence.
Read more about the SA Olive Awards here.
The highest-scoring oils out of the 30 gold medal winners became contenders for the Absa Top 10 Olive Oil Awards. This prestigious recognition of the pursuit of excellence by South African olive oil producers was judged and the winners selected by a panel of revered tasters and local experts, led by olive oil authority and Panel Leader Dr Aldo Mazzini who had flown in from Italy to preside over the judging.
Read more about the ABSA Top 10 Awards here.

We are very proud of our crop of SA Olive Awards. These exceptional Extra Virgin Olive Oils are the products of partnership between Producer Olive Boutique (Susan Aird) and Farmer Zonquasdrift (Freddie Kirsten). Read more on the About Us page here. 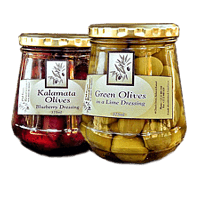 Tantalise your taste buds with a range of delicious table olives prepared in a variety of exquisitely flavoured dressings, olive pastes like tapenade and our olive mustards. 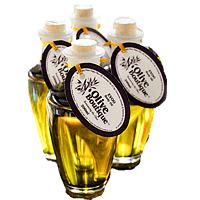 The benefits of using Olive Oil on the skin have been know for thousands of years. We've made a range of luxurious olive bodycare products for your skin.

Click here to discover our range of products and shop online. 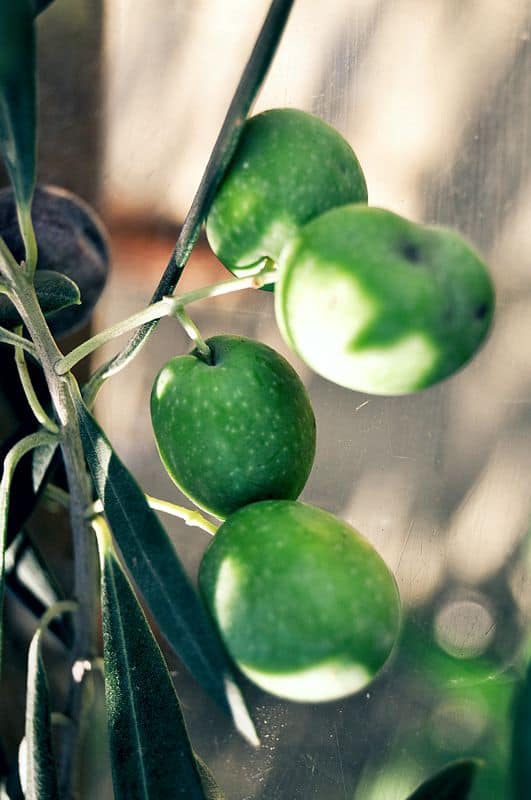 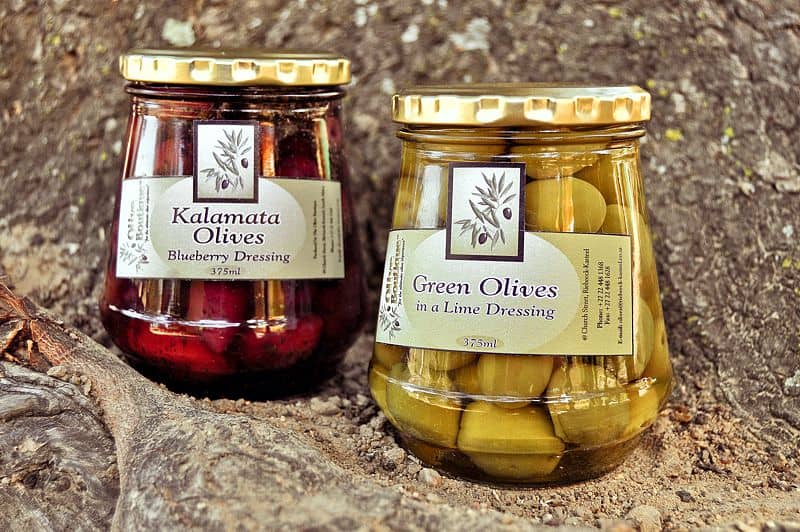 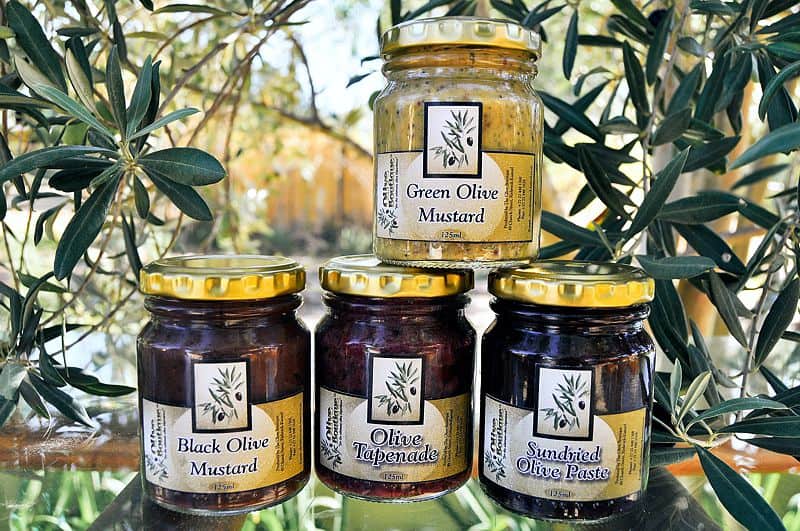 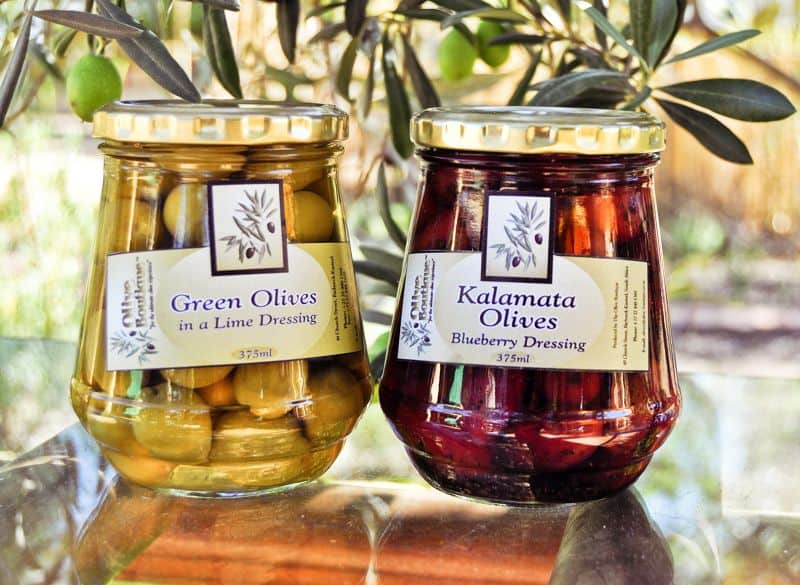 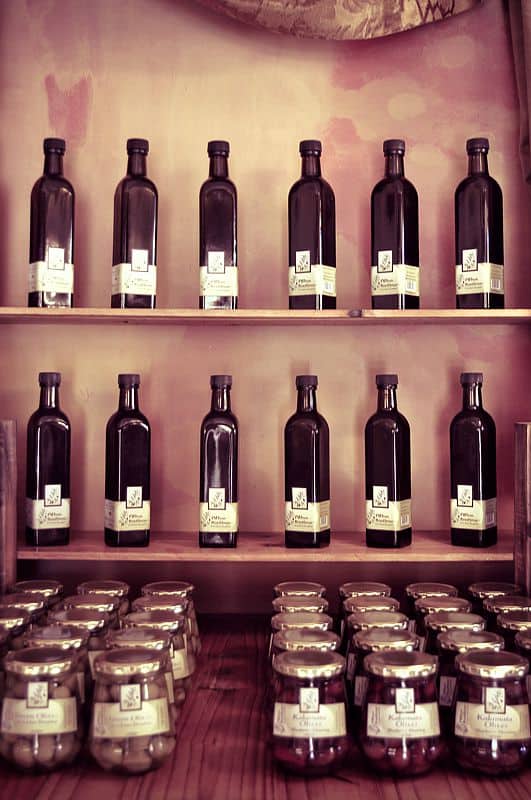 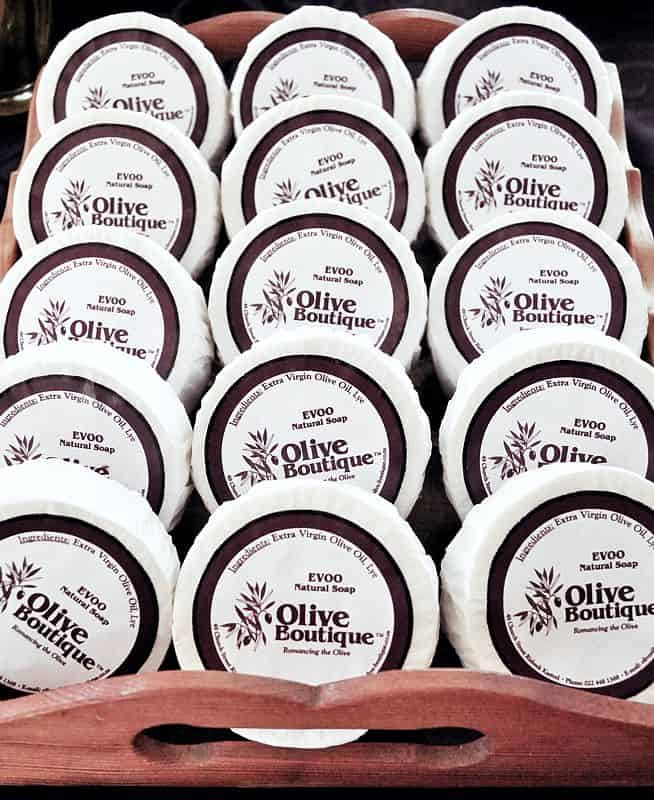 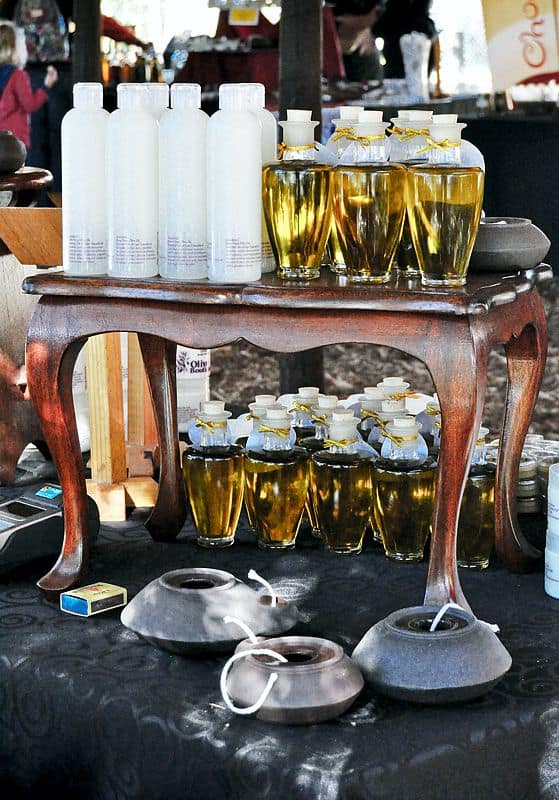 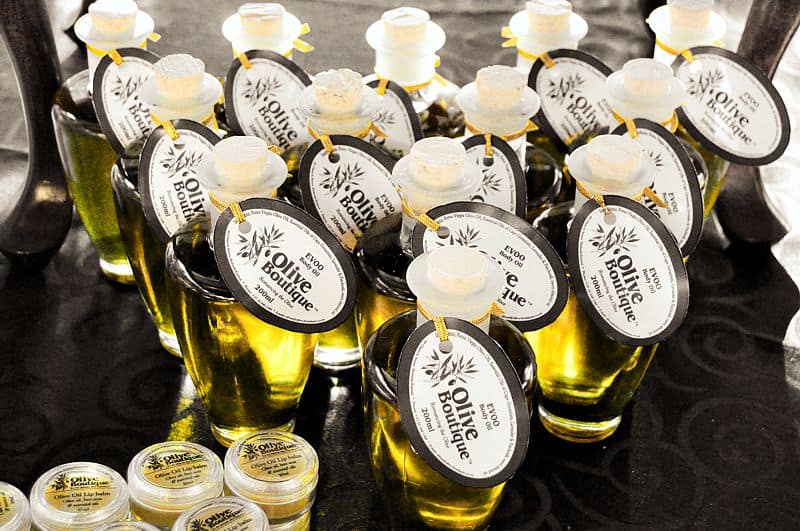 The Power of Olives

The olive tree, regarded as a symbol of peace and wisdom, is mentioned in the Bible, depicted in ancient Egyptian art, and featured in Greek mythology. It has provided food, fuel, timber and medicine since ancient times. Archaeological evidence suggests olive trees were being grown in Crete, a Greek island, as far back as 2500 BC.

Cleansing, moisturising and protecting olive oil benefits for skin and hair care were well-known among ancient peoples. Phoenicians, Egyptians, Greeks, and Romans used olive oil as a skin care and an anti-aging remedy. 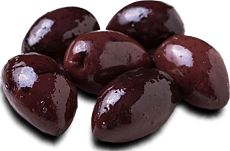 Olives, one of the oldest foods known to man, have been shown to:

In South Africa, the most widely planted cultivar is the Californian Mission, the olives of which can be pressed for oil or cured for table olives. These trees bear exceptionally well. The Leccino and Frantoio cultivars have been grown for many years for oil, with newer cultivars, like Coratina, Favalosa (FS 17), Nocellara, Arbequina and many other imported cultivars being planted on a smaller scale. Aside from Mission olives, Kalamata, Manzanilla and Barouni are the most common table olive cultivars.

Depending on the cultivars of olives pressed and prevailing weather conditions, different styles of oil are produced. Cultivars like Mission and Kalamata, which are predominantly table olive cultivars, produce delicate oils. Cultivars, like Frantoio, Coratina, Leccino, Favalosa and others, tend to produce either medium fruity oils or intensely fruity oils. Non-irrigated orchards grown in Mediterranean climate (hot, dry summers and wet winters) produce the most intensely fruity oils.

Many producers choose to blend the oil from different cultivars to maintain a more consistent product year on year, while others offer separate varietals which display different characteristics with each harvest. The annual olive harvest takes place between late March and end June/July each year. By August/September, fresh oils are available in the market. Unlike wine, olive oil does not mature with age – it should be consumed as fresh as possible to derive most culinary benefit as well as the best health benefits. On average, Extra Virgin Olive Oil (EVOO) holds its character for up to 2 years and then softens to a Virgin Olive Oil.

EVOO is natural ‘juice’ extracted from olives at a temperature below 30C, without any chemical additions or modifications. It has zero defects on sensory tasting and meets certain chemical conditions to ensure that the free acidity (oleic acid) value is 0,8% or lower and the peroxide values are lower than 20%. It is completely natural oil that has not been refined or modified in any way.

‘Cold pressed’ or ‘first cold pressed’ are terms referring to the temperature at extraction for EVOO, which may not be higher than 30C.

EVOO should be consumed within two years of harvesting. The levels of anti-oxidants and nutritional values decrease over time. EVOO should be stored in air tight containers and kept in cool dark places. Light and air are the enemies of EVOO.

Virgin Olive Oil is of a lesser quality than Extra Virgin. It is extracted in the same way. It is natural unrefined oil with a free acidity value below 2%. Virgin oils may have minimal defects.

Pomace Oil is banned for human consumption in many countries in Europe but is still sold and consumed in South Africa. It is advisable to avoid this product.

We need extra virgin olive oil for its antioxidant, anti-inflammatory, anti-cancer, and cardio protective effects. But why do we need different varieties in our kitchens, dining rooms, and restaurants?.

Olive oils, like wines, should be chosen to produce the ideal “combination with the food you want to consume.” We need them for taste variety, optimal food pairings, and distinct culinary purposes

Olive oil can be used “cold” or “raw” straight from the bottle as “finishing oil”. A finishing drizzle of olive oil on almost any kind of dish can change its texture, taste and aroma in a highly positive way.

Delicate oils are perfect for use with milder flavoured foods like eggs, mayonnaise, pesto, baking & desserts, popcorn and tender leafy greens.
Medium oils fit well with salads, white flaky fish, white meat, chicken and fresh pasta. Try it on mozzarella or for bread dipping.
The intense oils can be used for cooking fish and meat, to make marinades, or to drizzle on strongly flavoured ingredients such as peppers or garlic. Combine them with stronger foods like bitter greens, spicy dishes, vegetable soups and stews as well as roasted and grilled meats.

Extra virgin olive oil is the best “health” choice to be used for frying, due to its higher resistance to high-temperature degradation, compared to sunflower seed oils and cheap olive oils.”

So allow yourself a wide range of olive oil choices. Select several of your favourites, and experiment in your kitchen and at your table. The results may surprise you